“Polarized” is the only word that accurately describes the past few years. Remember the whole Mayan controversy? You know, the Mayan calendar “predicting” the end of the world in 2012?

I’m tempted to believe that happened.

Nothing has felt the same since that predicted day, and the world seems to have grown a lot more…polarizing, especially in regard to politics, relations and humanity as a whole.

One issue that has been plaguing headlines is the issue of vitriol being spilled out on the Internet through social media. Take for example Info Wars, a radio show run by conservative Alex Jones, who regularly goes on hateful, violent rants about politicians and countries, these rants constantly getting him into legal trouble.

While the issue of hate has existed long before the Internet, nothing much has been done to stop the spread of it through digital means. Earlier this month, the world was reminded of this fact due to the creator of website 8chan calling for its shutdown.

You Either Die a Hero

8chan creator Frederick Brennan created the site in 2013 as an alternative to 4chan. His reasoning for creating the site was due to his observations of increasing surveillance on the Internet bundled with an increasing lack of free speech.

However, Brennan didn’t realize his site would quickly become a haven for extremists. A lot of toxic, hateful content have their origins in 8chan due to the unfiltered nature of 8chan. If your website is completely anonymous and unrestrained by rules and moderation, what else would you expect from the Internet?

While 8chan has experienced it’s fair share of controversies in the media, 2019 has focused the spotlight on the site. Multiple mass shooters that were active in the past year were users of 8chan, these criminals usually posting a manifesto of some sort. And yes, this includes the recent El Paso incident.

The recent El Paso shooting is why Brennan has decided to speak out against the site. Nowadays, he has to, in his own words, “research if there’s an 8chan connection,” after a mass shooting.

Or Live Long Enough to Be the Villain

Brennan didn’t consider the toxicity and vitriol that people are able to spew when unrestricted, and this blew up in his—and everyone else’s—face. However, some good news has come from 8chan.

Cloudflare, the host for the site, has deactivated 8chan’s account, leaving the site on the fringes of erasure from the Internet. Of course, it’s possible to join another host, but that’s if a host will take 8chan on.

As of now, the media has made a big push to restrict 8chan and sites like it, urging for their shutdown or stronger moderation. Will this be done? Probably not, at least not in the near future, as doing so will catch politicians/moderators a lot of flak. If you don’t believe me, take a look at what happened when Reddit quarantined the the_donald subreddit.

Shutting down controversial sites isn’t as simple as flipping an off switch on a VPN server and calling it a day, there are legal and social ramifications that must be taken into consideration, even if the content is toxic to others.

With that said, sites like 8chan make it clear that new standards for moderation needs to be taken on the Internet. While free speech is important and essential to a free Internet, hatred and toxicity should not be ignored or allowed to spread.

However, we live in a world where companies are using user data to spread hateful ads towards politicians and electoral candidates, so maybe this hatred is becoming accepted—as long as there’s money involved, at least.

I think, no, I know that increased moderation will become a hot-button topic in the next decade, and I’m curious where our future leaders will drive the discussion. Just like the real world, free speech doesn’t protect you from legal ramifications. Why should that change on the Internet?

Feel free to leave questions or comments below, or contact us at Trendy Mods! 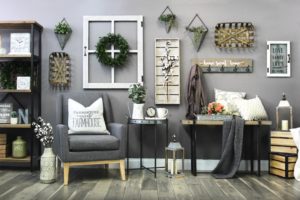 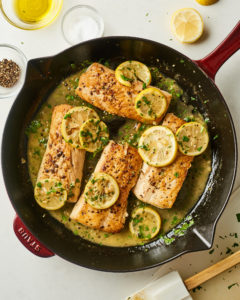 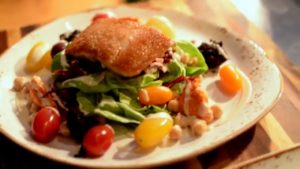 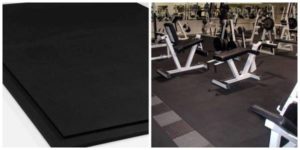