Most archaeologists believe that people started wearing jewelry about 30,000 years ago. And since then, fashion and tradition have been interacting, informing each other in interesting ways. The most fascinating aspect of this process is how fashion jewelry materials evolved over the eons. In the early days before farming or metal processing, people adorned their bodies with anything pretty they could find in the natural environment, including seashells, attractive pieces of wood, and even metal nuggets lying haphazardly in the ground.

As civilization advanced, fashion jewelry changed. It became more exclusive. And artisans began to craft it out of more permanent materials. Seashells, bones, and wood eventually gave way to bronze, silver, gold, and precious stones. In time, jewelry became tarnish-resistant enough to pass down between the generations, going from father to son or mother to daughter, creating the first heirlooms.

Once large societies began forming, the type of jewelry that a person wore became indicative of where they came from. Cultures living near gemstone mines would often make their jewelry from local stones. Others might use a specific type of metal if they’d learned how to smelt it. Eventually, they would become known throughout the world for wearing a specific type of jewelry.

But, interestingly, the story doesn’t end there. The type of jewelry that cultures used also informed their traditions. In Guinea, for instance, people would wear animal byproducts as a mode of adornment. Living in the rainforest meant that these were the most abundant materials. Metals came so late to these areas that many locals ignore them completely, preferring to stick with the choices of their ancestors. For these people, jewelry is all about identity.

In the west, it is a different story. Ever since antiquity, people living in Europe and the near-east associated jewelry with wealth and status. The person who accumulated gold and jewels was somebody who was rich and had massive purchasing power. And that was seen as a good thing.

That, however, wasn’t the primary purpose of jewelry in North Africa. Here, jewelry served the important purpose of warding off evil spirits and protecting the wearer from harm. It is less about pure aesthetics and more emblematic, representing motifs believed to protect the individual wearing them.

Jewelry In The Renaissance And Modern Era

Renaissance simply means “rebirth” and it is a period that began in fourteen century Italy when sculptors and painters attempted to recreate the glories of the ancient classical world. Out of the enlightenment came a return to traditional jewelry and fashion. Goldsmiths began churning out the type of jewelry that we might recognize today: gold rings with jewels inserted in the band, necklaces with pendants, and elaborate brooches.

With better technology and cutting techniques, diamonds began finding their way into jewelry. And commercial mines made practically every type of precious stone available to the masses.

Eventually, the world went full circle. With so many possibilities and so much technology, people were free to return to traditional jewelry and motifs. And that’s where we find ourselves today. 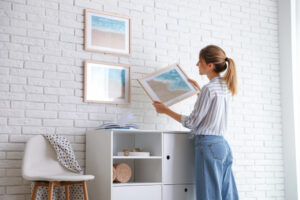 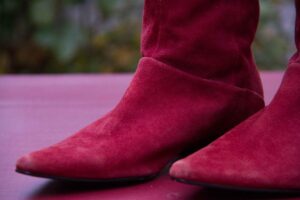 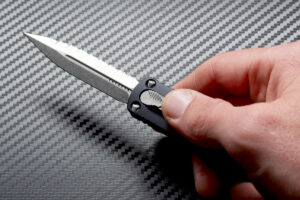 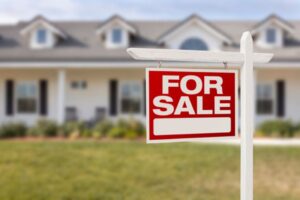 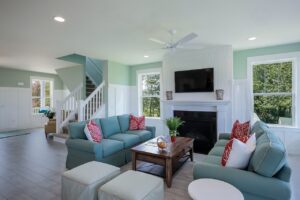